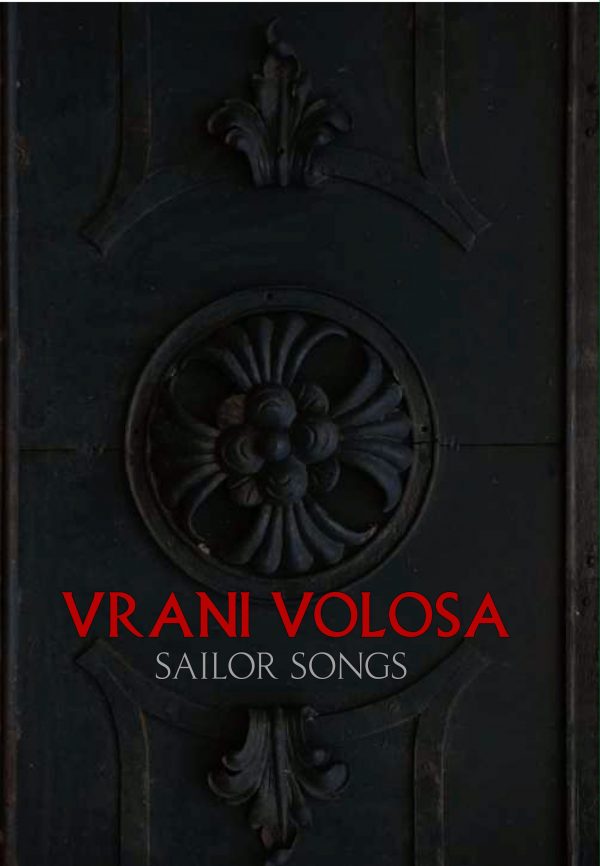 In acoustic performance played in front of selected audience you can see the guys pay homage to Bulgarian folklore. They play songs from both albums with acoustic guitars, tambourine and sing songs for ancient heroes, desperate struggle and bitter loss.

The concert was recorded and mixed by Ivaylo from Bulgarian ethno ethereal band IRFAN.

The DVD is released in A5 digipack. 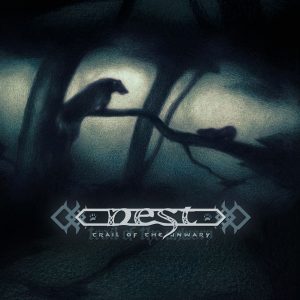 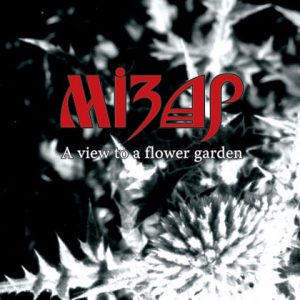 007CD digi Mizar “A view to a flower garden”- (Macedonia) 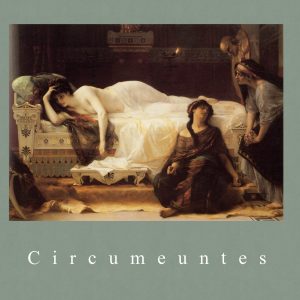 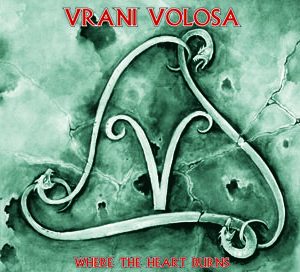