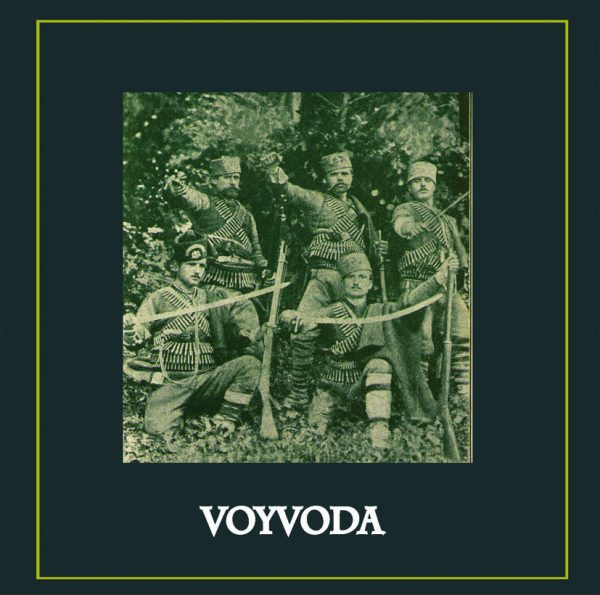 This time we are offering you to join us for a trip back in time, back in the beginning of the XX’th century. In the vast forests and mountains in Southwest Bulgaria handful of brave and dedicated rebellions and their commanders (called “Voyvoda”) were trying to bring the freedom on the pick of their bayonets. During the trip you will hear tales about honor, respect and dedication, how strong can love be, stories about brother killing his brother, betrayal, sorrow, hope and desperation.

The sound of Voyvoda is combination of minimal electro, industrial, darkwave from the 80’s, thrilling Balkan folklore, majestic Eastern orthodox chants  and even weird samples from pop songs from the 60’s.

The CD is packed in cardboard envelope including booklet with lyrics and postcards with photos from the beginning of the XX’th century, where you can read about desperate fighting people, ready to get married to the black soil of the Fatherland.

This album is tribute to their courage and sacrifice. 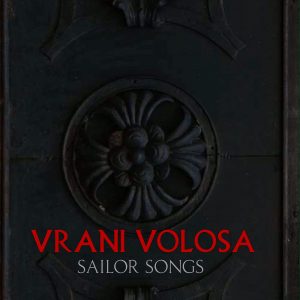 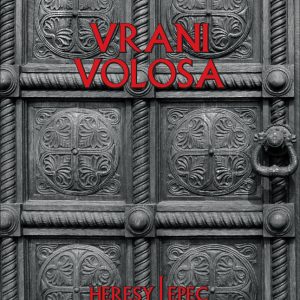 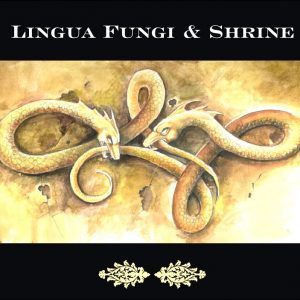